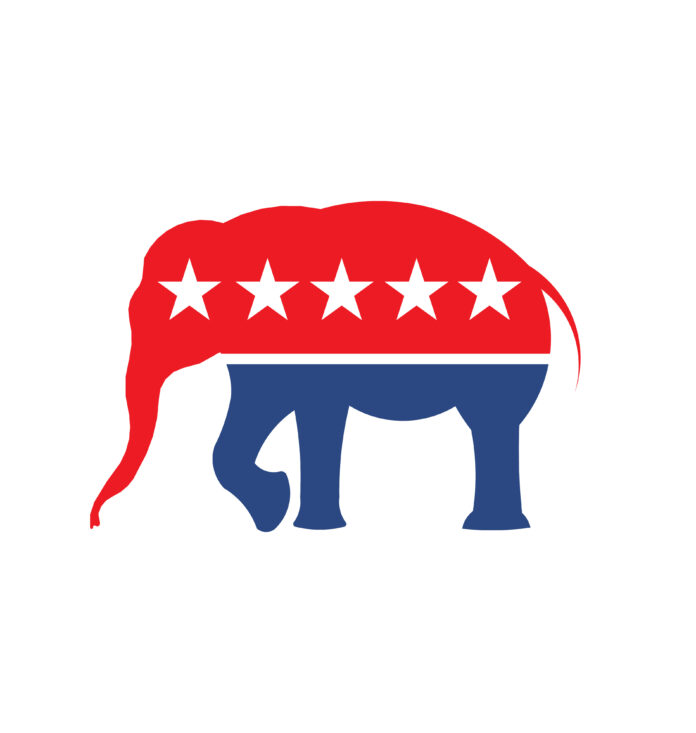 Midterm elections are the proverbial runt of the political litter, historically, for most voting-minded folks. In the 2018 midterm elections, only 49.4% of eligible voters cast ballots. And that was a turnout record, the most since 1914. Yet across the country, the May 17 primary elections—the precursor to the midterms this November—hold a ton of policy-making weight, from President Joe Biden’s ability to enact federal legislation to Valley districts and municipalities’ hopes of garnering new revenue to fix old problems.

The primaries are also a litmus test—maybe an identity check of sorts—for Valley conservatives who, like many Americans to the right of center, may be as politically polarized as the entire country itself. If online readership counts are any indication, a lot of Valley eyes will be focused on the District 26 Republican primary for State Senator that has Laurie Lickley, the current State Representative for District 25, running against Eric Parker, founder of The Real 3% of Idaho.

It’s a classic—and these terms are meant to be descriptive, not pejorative—establishment politician versus populist politician race, with the winner taking on likely Democratic nominee Ron Taylor. Either candidate may argue the terms “establishment” and “populist” could be reversed, but the bottom line is their résumés—and even their website styles—tell you a lot about who’s who.

Lickley is wrapping up her fourth year in the Idaho House of Representatives serving District 25, where she is a member of the Environment, Energy, & Technology Committee, the Health & Welfare Committee, and Resources & Conservation Committee. She’s a University of Idaho graduate with a B.S. in agricultural economics and comes from a century-long ranching family in Jerome. A photo of her with former Idaho Gov. C.L. “Butch” Otter holding a Lickley campaign poster and the state capitol in the background is one of several images her campaign uses to establish her experience and credentials.

“A very proud working-class Idahoan” who “grew up in a military family” … and “fell in love with Idaho’s natural beauty and atmosphere” is how Parker describes himself within his campaign’s first-person About page. An electrician by trade, Parker founded The Real 3% of Idaho in 2018, a not-for-profit organization with over 2,000 members. Members do everything from move potatoes and PPE during a pandemic to be present in the capitol building every legislative session where they have been consulted by some legislators as Constitutional advisors.

To see how both candidates come down on various issues, please see their responses to a survey we sent them in March. It can be viewed at Tinyurl.com/293dkm65 and in past issues of Wood River Weekly.

Bellevue, Ketchum If You Can

For Ketchum, it would be an increase to the existing Local Option Tax (LOT) so the city can better fund workforce housing initiatives. Specifically, it asks whether voters support increasing the LOT on short-term rentals (2%), liquor by-the-drink (2%), retail sales excluding groceries (0.75%), and construction materials excluding workforce housing materials (1%).

The city has said that funds raised will sit in a dedicated housing fund such that disbursements are restricted to only workforce housing initiatives. One initiative Ketchum leaders are considering is a Lease to Locals program, wherein the city would partner with other Valley jurisdictions to match empty houses with local workers.

In Bellevue, leadership is asking its voters to support a LOT that would raise funding earmarked for repair and maintenance of city streets. The funding would come from a 3% tax on hotels, motels and other short-term rentals.

Estimates suggest the LOT would bring in $82,000 per year; 60% of Bellevue residents will need to vote ‘yes’ for the initiative to pass.

When must I register to vote?

You can register to vote at any time. However, if you are registering to vote within 24 days prior to any election, you will need to provide proof of residence as well as identification and vote at that time.

You must re-register to vote every time you move or change your name.

Where can I vote on Election Day?

On Election Day, you can only vote at your assigned polling place. All polling places are open from 8 a.m. until 8 p.m.

To receive the ballot with the correct contests and candidates for where you live, you must vote at your assigned polling place. To find the location of your polling place: