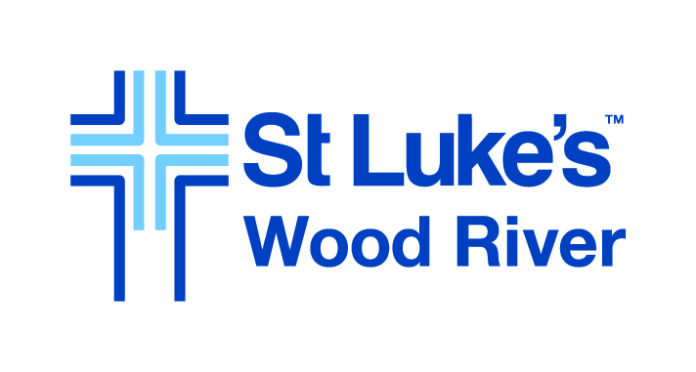 In an effort to inform suicide prevention efforts in healthcare, St. Luke’s is restarting a three-year, $3.4 million research study put on hold due to the COVID-19 pandemic. The Suicide Prevention Among Recipients of Care (SPARC) trial will be the largest-ever suicide prevention study in Idaho and will help fill gaps in what experts know about how to help people experiencing suicidal thoughts.

The study is among the first that focuses on residents of both rural and urban settings and is the first large-scale clinical trial of suicide prevention in the Intermountain West region. The SPARC trial will also include a large adolescent population, which is novel in suicide prevention research.

The SPARC trial compares two evidence-based follow-up interventions to prevent suicide ideation and behavior in adults and adolescents. Healthcare providers and staff from 32 SLHS primary care clinic and emergency department sites across the state are partnering with the SPARC research team to enroll nearly 1,400 patients—approximately 600 adolescents and 800 adults. People who choose to participate in the study will be randomized to receive one of the two evidence-based follow-up interventions from the Idaho Suicide Prevention Hotline.

Suicide is a significant public health issue in Idaho and suicide prevention continues to be a top priority within St. Luke’s Health System. Suicide is the second leading cause of death in Idaho for those aged 10–44. Idaho’s suicide rate is 46% higher than the national suicide rate, according to the American Foundation for Suicide Prevention, and Idaho consistently has one of the highest suicide rates in the country.

At St. Luke’s Health System, approximately 1,165 patients screened at an elevated risk for suicide in emergency departments and primary care clinics in August 2021. The Idaho Suicide Prevention Hotline responded to a record 1,657 contacts from help-seekers during that same timeframe.