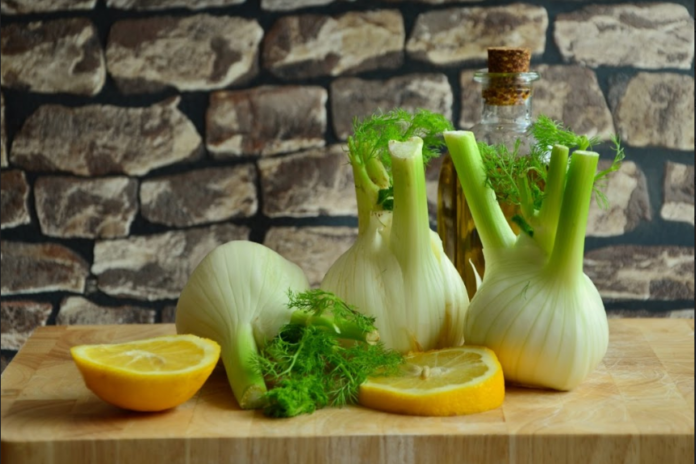 Your New Year’s goals should shed pounds, not pleasure 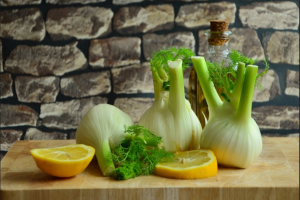 A food column this close to New Year’s typically means tips on how to stay true to newfound dietary restrictions. Often that means sacrificing flavor, and fun. That sacrifice, in the name of lower calories, brings a lot of folks right back to where they started, and by year’s end they make the same resolution again.

So here are some calorie-neutral things you can do to your cooking that bring savory pleasure to common-sense healthy food. These things won’t make you skinny or fat, but they will increase your satisfaction with whatever foods are in your current diet.

Spices are perhaps the most underutilized aromatic arrow in the culinary quiver. And several of them are powerful antiinflammatories—so powerful the Arthritis Foundation actually promotes increasing consumption of: garlic, ginger, turmeric, cinnamon and cayenne. After a long day on the mountain, hot soup can hit the spot. Consider adding spices before or instead of salt. If you warm up with tea, cinnamon or ginger may be the trick.

As the weather reduces our temperature, it increases our desire for soup. Consider making a homemade stock that can be used to not only make a full-fledged soup but can also be used to add flavor to the rice or quinoa you might be using to replace heavy pastas and fried potatoes.

Making a stock is something a novice cook can do with relative ease. It involves using bones (left over from your meals or bought frozen from the store) and boiling them in water. The key is adding things like garlic cloves, peppercorns, onion, celery and the ends of root vegetables like carrots into that water. Add some spices—savory, thyme, rosemary and herbs de provence are terrific options—and let that pot boil for at least an hour.

Your next step involves straining the liquid from the solids and letting it drain into another pot. And there it is: stock that can be used to start your next soup or finish off your favorite side dish.

Diets try to steer us away from using heavy oils in our cooking. That’s fine. But fats from certain oils have health and flavor benefits, too. Finding ways to add intensely flavorful oil in very small amounts creates dishes that taste gourmet and unique, rather than dull and dietary. Fennel oil is one such product and it’s slowly becoming a trend in the repertoires of acclaimed chefs.

You can order fennel oil online sometimes more easily than you can find it in a store. Just make sure you are getting an edible form of it. Fennel oil is often combined with other essential oils meant to be burned and smelled, not necessarily eaten. A few drops of fennel oil into things like ground beef or ground lamb can create eye-popping and mouth-watering meatballs.

In the same way, truffle oil can be drizzled over roasted potatoes, scrambled eggs, pasta and other tubers, fungi and root vegetables to put ordinary veggies and carbs over the top without adding things like bacon or cheese.