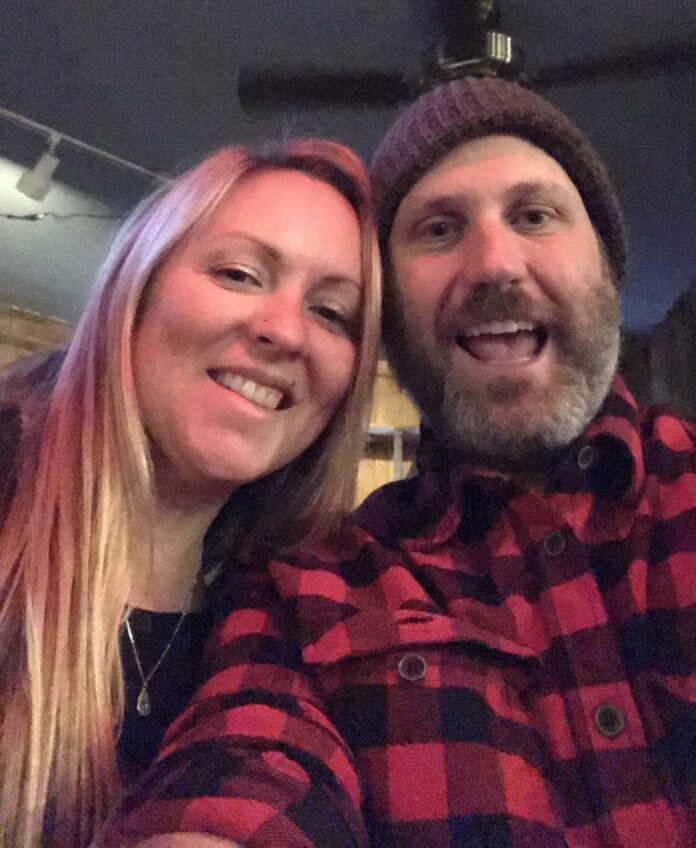 A  former Wood River Valley resident and his wife, murdered at a New Meadows inn on Saturday, have been identified. The Adams County Sheriff’s Office said the victims of Saturday’s shooting were the owners of the Hartland Inn—Sara and Rory Mehen of New Meadows.

The news appears to have impacted folks speaking up across social media, in local establishments, and across the state. One longtime friend and also a former Valley resident, Mark Oliver, said this:

“What happened this weekend has shook so many communities across Idaho and beyond. Our snow, skate, Boise, New Meadows, Sun Valley… and so many friends and family in between… are hurting. There really are no words that make this hurt any less or feel like such a devastating loss of two great people,” Oliver said.

The City of New Meadows on Tuesday night hosted a vigil for the couple. An investigation is ongoing.