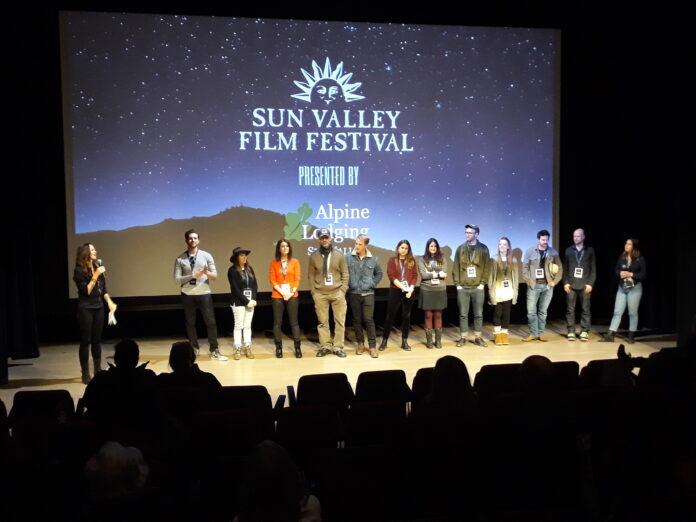 That’s a wrap. Sun Valley Film Festival event details are set, distributed and ready for a live, in-person audience March 30–April 3. Information on this year’s festival and how to get passes can be found online at sunvalleyfilmfestival.org but for now, here’s a trailer:

The awards will be presented at a celebratory dinner at the historic Roundhouse for patrons and special guests. That’s followed up with appearances from the honorees at the Coffee Talks Q&A events hosted at The Argyros over the course of the festival.

More than two dozen short films will be screened at this year’s Sun Valley Film Festival, with two world premieres, a U.S. premiere and 17 Idaho premieres.