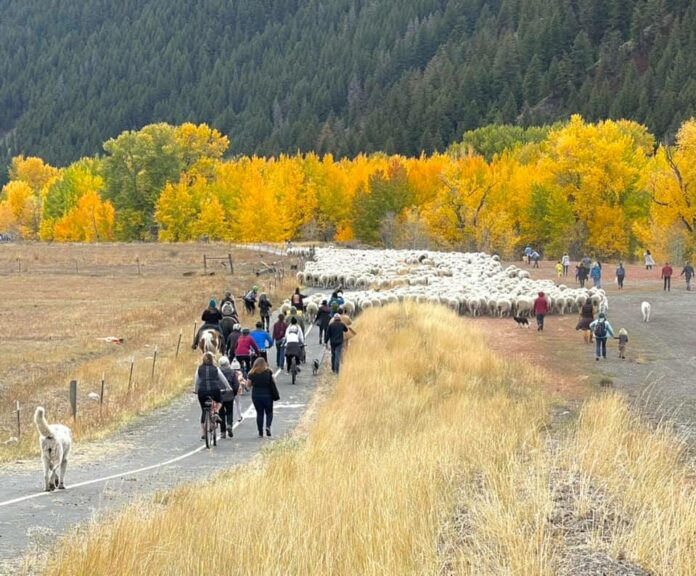 The Trailing of the Sheep Festival team assisted the film crew from Atlas Obscura during their film shoot at the festival this past October. The video story honors the unique aspects of the festival and the Sun Valley area community. Through interviews and visuals, the story features the area’s past and current sheep ranching families and heritage as well as colorful fall landscapes, small-town authenticity and spectacular dark skies.