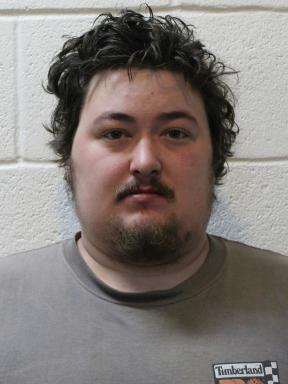 On Thursday, Aug. 19, at approximately 8:15 p.m., Blaine County Sheriff deputies responded to a report of a man with a gun who had threatened others at a residence on Broadford Road.

After one and half hours, deputies’ attempts to contact Levi Scott Young, age 26, of Hailey, were unsuccessful and he was non-compliant with the officers’ instructions. Officers then closed the road to traffic for public safety.

While deputies were taking Young into custody, he attempted to remove one of the officers’ stun guns. Young was charged with two felony counts of aggravated assault and one misdemeanor count of resisting arrest.

Young was arraigned in Blaine County Magistrate Court on Friday, Aug. 20, and as of press deadline Tuesday was being held in the Blaine County Detention Center on a $3,000 bond.

Officers from the Hailey Police Department and the Bellevue Marshal’s Office assisted Blaine County Sheriff deputies in this incident.