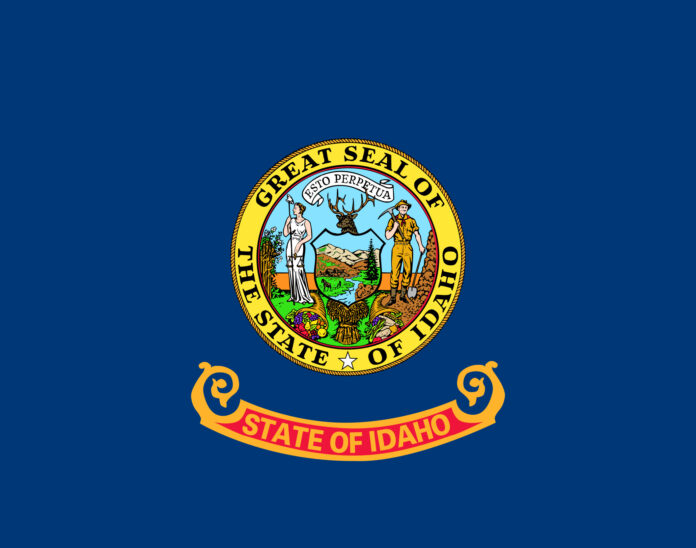 What follows is another summary of some recent higher profile bills being considered by Idaho lawmakers this session and where they stand in the lawmaking process.

“A local governmental unit shall not enact, maintain, or enforce an ordinance or resolution to regulate rent, fees, or deposits charged for leasing private residential property.”

That’s the crux of a bill in the House that isn’t very renter friendly. It’s not too different from existing law, which already prevents rent control, but it could make life harder on anyone seeking to rent. What it does is clearly add to the “not to be controlled” list: security deposits and other fees. It would negate a resolution passed in 2019 that capped such tolls at $30 and limited them to only cover hard costs, such as background check fees.

“Currently, local governments are only prohibited from controlling rent. This legislation would add ‘fees and deposits’ to the list of items local governments could not regulate or control. This language would also create uniformity across Idaho’s 201 incorporated cities and 44 counties from having different laws and ordinances regulating such matters in a contract between two parties,” says first-year Representative Greg Ferch (R-District 21) in the bill’s statement of purpose and fiscal impact note.

In other words, it’s “the sky’s the limit” for landlords. In theory, the market will control rent prices. No one is going to pay exorbitant rents and fees if they can find another dwelling that is priced more fairly. But that’s a big “if” when supply is low and demand is high.

Status as of press deadline: Introduced, read and referred for printing, Jan. 26; Referred to Judiciary, Rules & Administration, Jan. 27. The full House and Senate must both pass the bill.

The purpose of this legislation is to legalize the production, processing, research, and transportation of industrial hemp in the state. That’s something that’s legal in 49 states, two territories, and more than 40 tribal areas. This legislation will allow Idaho farmers the opportunity to produce industrial hemp if they so choose.

Although the bill was making its way through the House smoothly, the Agricultural Affairs Committee postponed a vote late last month. It was slated for a third reading on Monday, March 8.

Industrial hemp is a type of cannabis with a concentration of less than 0.3% THC, the psychoactive compound found in marijuana.

Senate Bill 1054—Locking Down The Governor

This legislation is another revision to existing law. Its aim is to clarify—and limit—the powers of the governor during emergencies. It provides limitations on the amount of time a governor may maintain an emergency declaration without the legislature’s approval, broadens the rights of businesses to operate during emergencies, and maintains the rights of individuals to peaceably assemble and bear arms.

Some citizens and lawmakers deemed such revisions necessary after restrictive measures were put into place by Governor Brad Little during the COVID-19 pandemic. In fact, the Senate has two joint resolutions on the docket ending Little’s 2020 declarations of disaster emergency and isolation orders.

All three measures have yet to be voted on by the full Senate.