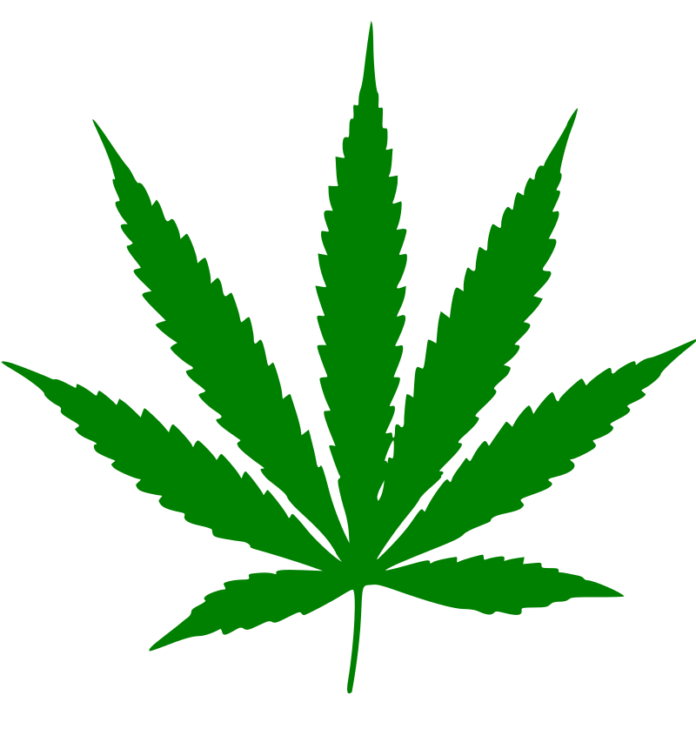 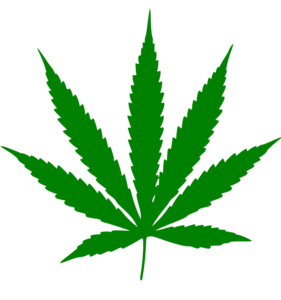 One month into the Idaho state legislative session that started with more than 180 Senate and House bills to review, it’s a so-called joint resolution regarding marijuana that’s causing the Gem State to make national headlines and stir up citizen debate. Although a “joint” resolution refers to both the Senate and the House being involved, the resolution is also about “joints” and any other way one may intake THC—the chemical responsible for most of marijuana’s psychological effects.

irony in that name, too—is the sponsor of the resolution, which would permanently ban the legalization of any drug that’s not approved by the federal Food and Drug Administration. He argued during a recent Senate session at the Capitol that when currently illegal drugs are legalized, it increases healthcare costs and crime. He went on to add, before garnering the two-thirds majority vote required to move forward, that states that have legalized marijuana are paying the price. In particular, he said, Oregon is a cautionary tale that shows how “all roads lead to the legalization of all drugs.”

At least some states disagree. Colorado has boasted about its more than $1 billion of revenue garnered over the last five years since recreational marijuana was legalized. And according to Washington State Treasurer Mike Pellicciotti, his state collected a total of $395.5 million in legal marijuana income and license fees in fiscal year 2019, $172 million more than that of liquor. Revenues collected by Washington’s Liquor and Cannabis Board from legal cannabis taxes, license fees, and penalties are distributed as follows:

The weed ban could all go up in smoke given the hurdles it would have to pass. Per Idaho law, the joint resolution still must pass the House with a two-thirds majority. After that, you all get to decide, as it would go on the November 2022 general election ballot. It only requires a simple majority to pass.

If the comments on a local community Facebook page are any indication, the simple majority rule figures to be a photo finish. Nearly 100 comments were generated by a post on the Blaine County 5B Rant And Rave! For just about every pro-marijuana statement, an anti-marijuana statement followed. To be clear, the Facebook page has no association with the official offices of Blaine County.

Sorting Through the Weeds

Although the marijuana resolution is high profile in recent days, it’s not the only hemp bill in the queue. Sen. Grow has said there is legislation that he believes will pass that would legalize industrial hemp. State lawmakers have been pressed hard by constituents in recent years to develop such a law. Idaho became national news fodder when multiple truck drivers, who were moving loads of industrial hemp between Oregon and Colorado, were charged with felony marijuana trafficking.

Those charges were eventually reduced to misdemeanors, but they were sentenced to 180 days in jail, two years of unsupervised probation, and more than $5,000 in fines. It should be noted virtually all of the jail time was suspended by the court. However, the incident put a spotlight on the need for—at the very least—more nuanced verbiage within Idaho drug laws.