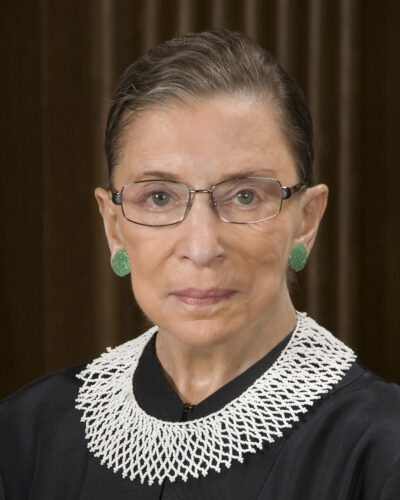 The oldest U.S. Supreme Court Justice and the Valley’s own producer/director Freida Lee Mock will be given first billing at the annual Sun Valley Film Festival set for March 18–22.

The 2020 Sun Valley Film Festival, presented by Ford Motor Company, announced its film lineup for its ninth annual event. The festival will open on March 18 with a special presentation of the documentary RUTH with director and Sun Valley resident Mock attending. Ginsberg has been the subject of two high-profile films in recent years: “RGB”—a documentary on the 86-year-old justice, and “On The Basis Of Sex”—a dramatic biopic.

Select films will screen at the Argyros Performing Arts Center in Ketchum and the Sun Valley Opera House in Sun Valley. Additional films, including the slate of selected short films, will be announced on the festival website at a later date. A rising star on the boutique film festival scene, the SVFF celebrates the art of storytelling with five days of films, panels, parties and more, including two world premieres.

An exciting new addition for 2020 is the Ford Pitch Fest. Three finalists will have the opportunity to pitch their film to a panel of award-winning producers, and one will walk away with a $25,000 Ford Producers Grant to take their project one big step closer to reality.

The event will be hosted by actor/producer Will McCormick and the panelists include Jim Burke (Academy Award® winning producer of Best Picture winner Green Book, The Descendents), Michael Burns (vice chairman, Lionsgate), Heather Rae (Trudell, Frozen River, Tallulah) and Effie T. Brown (Dear White People, Real Women Have Curves, Everyday People). Attendees will get the chance to participate in this typically behind-the-scenes process, including a Q&A with both panelists and finalists. The winner will be announced live at the end of the event.

Variety will once again present the popular Sun Valley Screenwriters Lab with SVSLab host, Academy Award® winning writer Stephen Gaghan (Traffic, Syriana, Dolittle), one of the most acclaimed and accomplished filmmakers of his generation. Submittable has teamed up with SVFF to present the High Scribe Award during the SVSLab event, which honors an emerging voice in screenwriting, and now includes a residency and mentorship program.

The Sun Valley Film Festival will feature three nights of parties with live music, including Sorry I Like to Party Party on Thursday with local rockers El Stash, the Main Street Salutes a Legend street party to celebrate the return of the legendary Ford Bronco and Pioneer Party on Friday night featuring ‘soul clappin’ counterculture sounds of the Kris Lager Band and a high-energy finale with American indie rock band The Unlikely Candidates headlining the Saturday Night Awards Bash, one of the Festival’s most anticipated events. 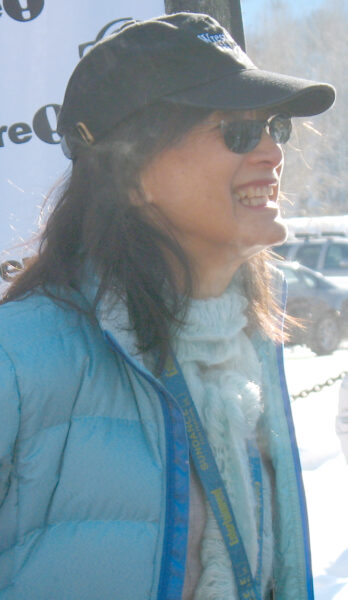 The Festival has a long history of supporting and creating career-changing opportunities for filmmakers and independent artists the world over. With over 4,500 yearly attendees, SVFF is quickly becoming known as the Festival for Filmmakers: a boutique event beloved by film fans and auteurs alike.

Over 80 percent of the films in the 2020 SVFF slate will have filmmakers in attendance to participate in Q&As after the screenings. The Festival will also expand its commitment to providing career-changing opportunities for independent writers and filmmakers by awarding over $200,000 in prizes through its new Ford Pitch Fest, Screenwriters Lab, the Film Lab and Wild to Inspire competitions, among others.