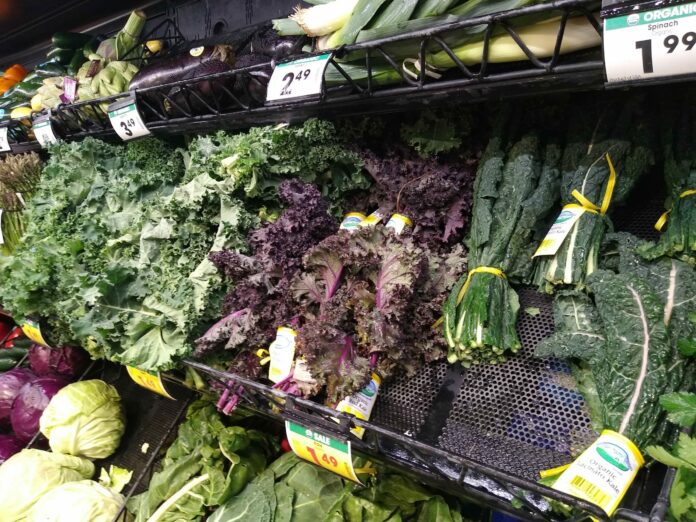 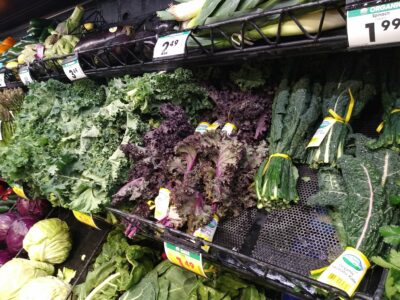 Taste is a personal thing. Nutrition is universal. So, when you love a so-called “superfood,” but hear a lot of folks degrade it as “super gross,” a sense of responsibility might kick in.

Let’s get one thing straight first. Doctors and nutritionists agree: There’s no such thing as a superfood. It’s a marketing term, but it does fairly describe certain proteins, vegetables, fruits, legumes, spices and even dairy products that are densely packed with beneficial nutrients. So, if the following suggestions on how to cook three of the most controversial veggies doesn’t sway your taste buds, don’t fret. The world of whole food has plenty of options for you.

The late chef and food critic Anthony Bourdain hated kale. So you’re not a Philistine if you don’t like this leafy green. But your frame of reference may be limited to kale chips, kale shakes, and things that make you say “kale, no.”

Try roasting your kale instead. It’s extremely easy to pull off. Rub some coconut oil (since we’re being super healthy) over a glass baking dish, toss in some kale that’s been chopped into bite-size pieces, drizzle the leaves with olive oil, and season it with salt, pepper, garlic powder and onion powder. Then, put it the oven at 400 degrees or so, for about 10 minutes. Serve the result with any protein and let the juices of that meat meet the kale.

If the thick stems and curly leaves of certain types of kale are something your texture-sensitive palate just can’t get past, then try the type of kale called Lacinato, also known as Tuscan, dinosaur or elephant kale. It’s darker green and softer.

Another tasty option is to make a Caesar salad dressing and toss that over your kale—cooked as described above—and topped with fresh parmesan cheese.

Cultivated in Brussels, Belgium, in the 1600s, these mini cabbages … OK, they smell like a fart. So it’s no wonder why you disliked them since childhood. But they don’t taste like farts if you cook them a little differently.

Avoid the boiling or microwaving technique and put them in that baking dish described above for kale. Also, cut them in half if they are large so the sort of cabbage taste is not overwhelming and a little more subtle. Also consider these three additions to the salt, pepper, garlic powder and onion powder you should add:

Waxy on the outside, seedy and watery on the inside. What’s not to like?!

From there, consider a classic German salad recipe that goes like this: In a bowl, toss thinly sliced cucumber and white onion with fresh dill, chopped. For the dressing, mix white vinegar and vegetable oil with salt and pepper.