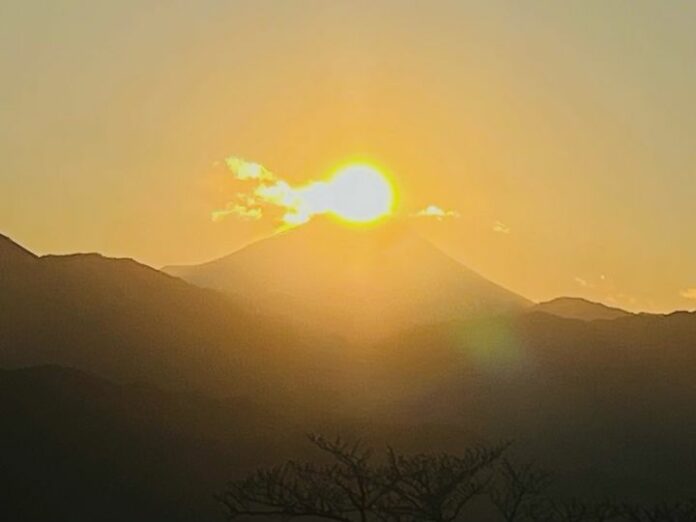 Once upon a time I wrote a line in a short story—it was more like a poem—somewhere that went like this:

I still believe in the impact of shared visual experiences. I don’t still believe they’d lead to unity and peace. I just hope they do.

“Don’t Look Up” is a film dealing with this idea of a shared visual experience, specifically that of a “planet-killer” comet heading toward Earth. More specifically, how do we spend our time when everything—or nothing—is at stake. The film is now streaming on Netflix, and probably playing normally in a theater somewhere, too. It’s relevant now because this is the time of the year we think about time most. “Do you have any New Year’s resolutions?” is December’s small-talk version of “What do you think about this weather we’re having?” much of the rest of the year.

The toughest part about an end-of-the-world movie is how to end the film, which another “here comes the meteor” movie called “Seeking a Friend for the End of the World” (2012) probably does better than any film will ever do again. And to a degree, “Don’t Look Up” borrows heavily from its predecessor. As for the rest of the plot, “Don’t Look Up” makes every second of every scene worth waiting for and is several notches more artistically potent than a film like “Idiocracy” (2006) that also used comedy to attempt social commentary. The resounding comment: We are all crazy, or worse, we are all stupid.

No matter how blue, red or purple your personal politics are, you’ll have a hard time evaluating the message of these films honestly, or at least without a zero-sum-game political lens. So that brings me to the visual experience I had Sunday night, “Hamilton.” Although the show is named after one of the most divisive—and influential—political figures in history, you’ll have a hard time choosing sides once the Americans overthrow the Brits and have to figure out for themselves how to rule themselves.

What “Hamilton” is about goes beyond the politics of a different time. Its message is about time itself. Even its unique stage turns in clockwise and counterclockwise circles to denote passages and reversals of time. In other words, the play isn’t about time, it’s about how shocking it is what we do with it.

And all this leads me to how I plan to spend the majority of time in 2022 writing and/or editing this column. In 2021, it was called “4th Estate,” a reference to the term for the press and its role—for better or worse—in shaping politics. Starting in January, this column will focus on reviews of film, theater, music, and the rest of the entertainment world. The column will have a new title, “The Republic.” It’s a reference to Plato, the Greek philosopher who, in his writing called “The Republic,” said

“What is honored in a country will be cultivated there.”

I can think of no better way to understand a civilization than through its art, especially film. So cheers to the first sunrise of next year; the Wood River Weekly is ready to “fade in” now.